One of America’s finest art museums can be found on Woodward Avenue in Detroit, Michigan. Housed in a Beaux-Arts style white marble building, the collection within is even more spectacular than its fabulous exterior. With a massive arched façade and a copy of Rodin’s The Thinker out front, the main entrance reminds visitors that the Detroit Institute of Arts is an important cultural institution. Founded in 1885, the current building opened its doors in 1927. The structure has been referred to as a “temple of art” and I have to agree.

Visitors to the Detroit Institute of Arts can tour the world over 100 galleries that cover 658,000 square feet. You will find artifacts from France, England, Egypt, Iran, and China. The world’s major religions are represented by Islamic texts, Buddhist sculptures, Christian architecture, and Jewish menorahs. Cultures ranging from Native Americans to Ancient Greeks are highlighted. The exhibits show viewers not just paintings and photography, but furniture, objets d’arts, tapestries, drawings, prints, films, ceramics, sculpture, and architectural implements.

The Detroit Institute of Arts houses more than 60,000 works that portray human achievement from ancient times (25,000 BCE) to the present. The rooms themselves are often designed to reflect the art they hold—stained-glass windows cast a glow on medieval artifacts while stark white walls make a fitting backdrop for bright modern art.

High points of the collection are the massive murals by Diego Rivera called Detroit Industry. These fabulous frescoes bring to life important parts of Michigan, national, and world history. If you’re looking for cool things to do in Detroit, you definitely need to make a trip over to the Detroit Institute of Arts.

My Favorites of the DIA’s Collections

Other DIA Collections of Note

The museum is open every day except for Mondays and special occasions. Ticket, parking, and museum policies can be found here: https://www.dia.org/visit

There is always something going on at the Detroit Institute of Arts. This Detroit art museum is deeply connected to its community and chooses offerings that celebrate Motown’s diversity. There are many things to do in Detroit, as the city is definitely going through a Renaissance period, but you would be remiss not to stop at the DIA. Residents of several of the surrounding areas receive free admission, as do Michigan educators who register online. Students get special discounts. But even if you don’t qualify for a discount, these unique collections of artistic expression are definitely worth the price of admission.

When you’re finished, you may want to indulge is some local Detroit cuisine—I highly recommend a coney dog from American Coney Island or a Detroit-style pizza from Buddy’s. Detroit is also becoming a “foodie” scene with many acclaimed chefs opening restaurants in the area or you can get a taste of Detroit’s multi-cultural population by eating at any one of a number of diverse eateries. 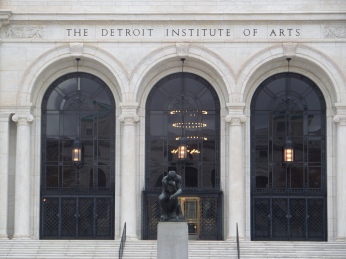 A dragon of glazed tiles from the Ishtar Gate (575 BCE) in Ancient Middle East gallery.

Armor in the Gothic Style by Lorenz Helmschmied c. 1485 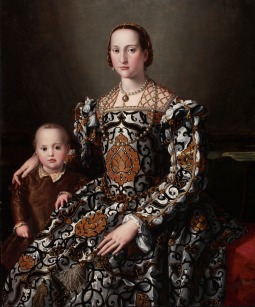 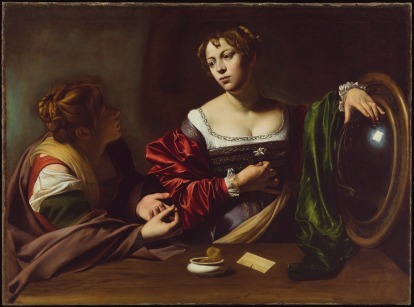 Judith & her Maidservant with the Head of Holofernes by Artemisia Gentileschi c. 1623-1625 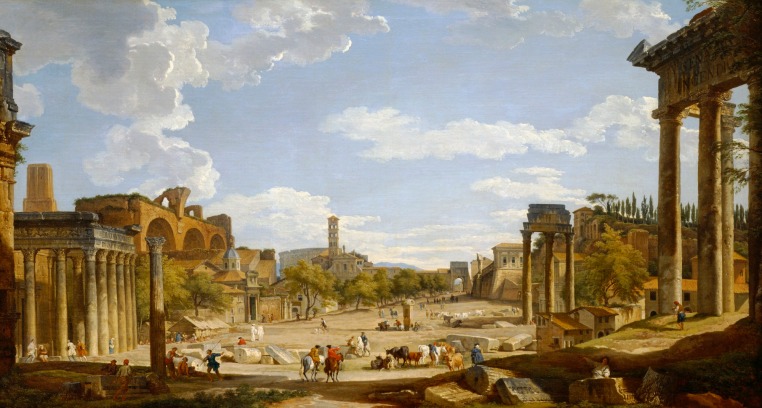 A piece of art that all are encouraged to touch.

Things to Do in Detroit: Belle Isle